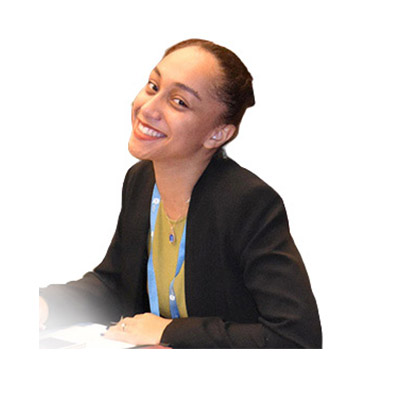 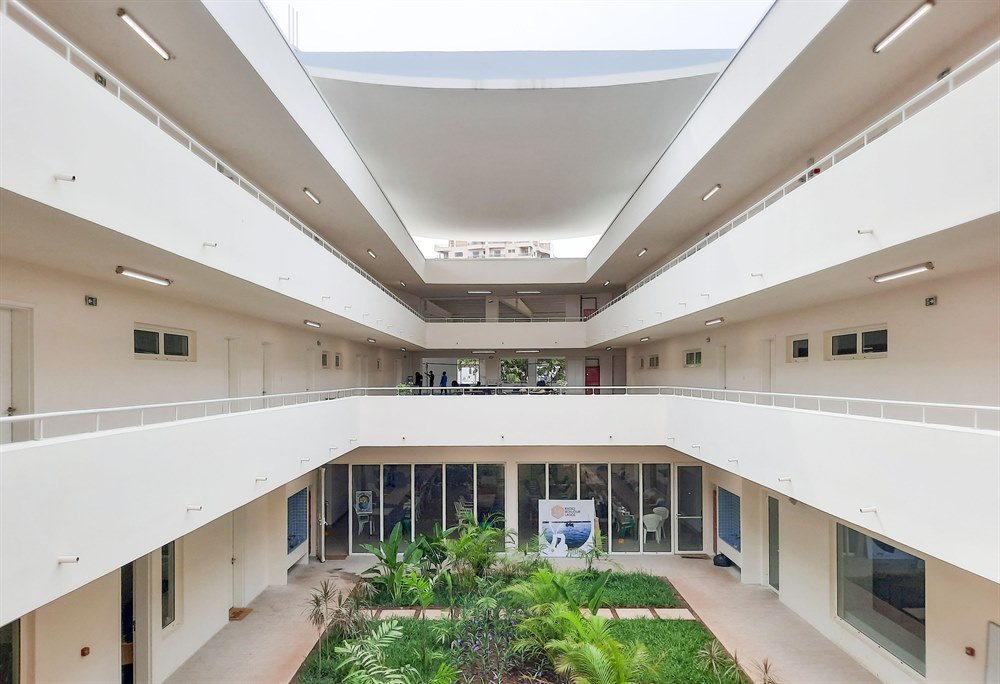 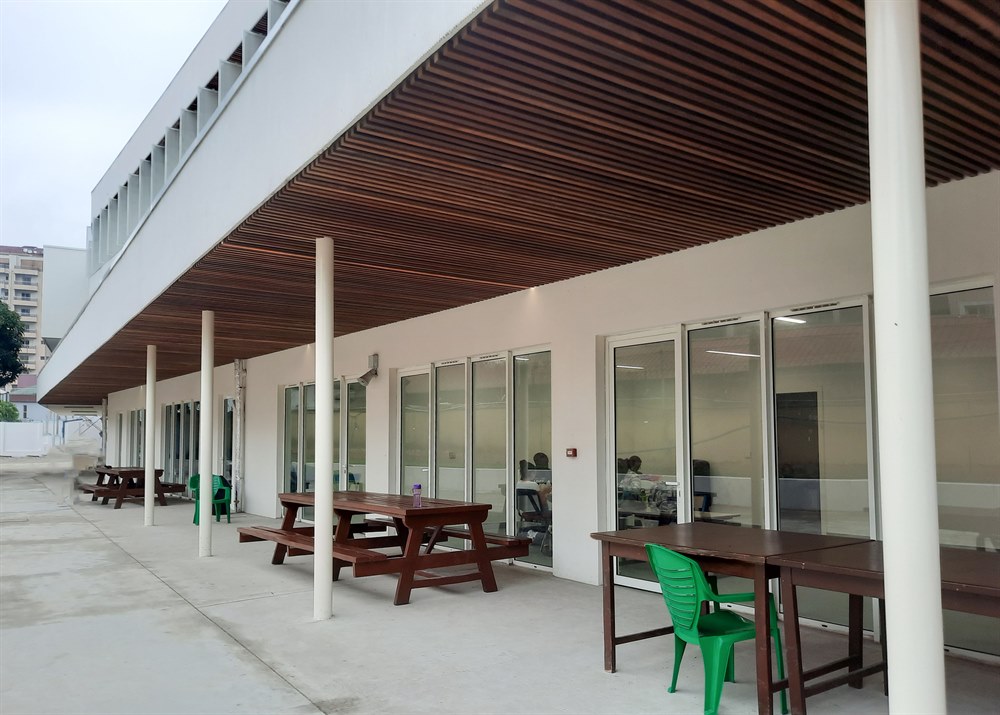 The Lycée d’enseignement général consists of three classes: the Seconde générale class, the Première class and the Terminale class. The baccalaureate is assessed in the last two classes through both continuous assessment and Exams in specific subjects.

The general track leads to the pursuit of higher education, mainly in universities, preparatory classes for the grandes écoles(IVY Leagues or specialized schools.

The AEFE is fully committed to promoting the French educational model in order to develop the French education network abroad. Strengthening the linguistic offer and multilingual programs based on innovative teaching methods, this helps to increase the attractiveness of schools in an increasingly competitive international environment. 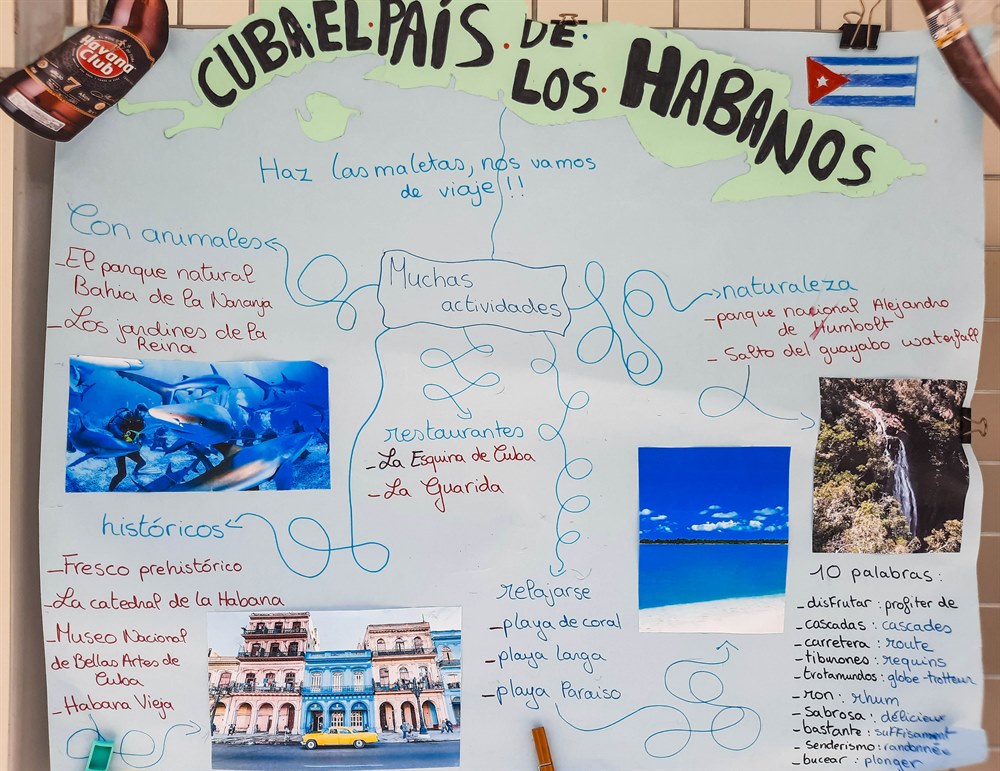 Our students are fluent in French and take exams under the same conditions as students in France.

All courses, except for other languages, are taught in French

This rich and diversified teaching of languages at LFLP strongly nourishes the values of our educational system and contributes greatly to the training of tomorrow’s world citizens.

The Parcours Avenir: helping students find their way in their studies

A project built up over many years at the French International School (LAGOS) helps students in their choice of higher education, whether in France or abroad, thus helping them to be autonomous and to take charge of their future.

Each year, several graduates go on to study in the United Kingdom or the United States. The French school supports the students in all their projects. 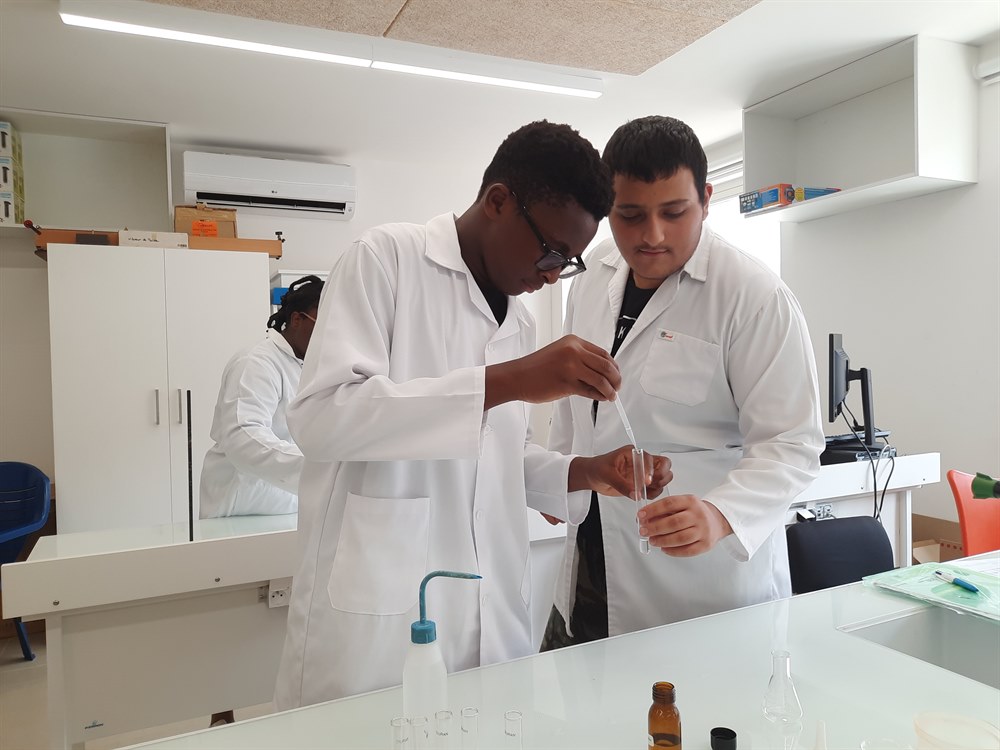