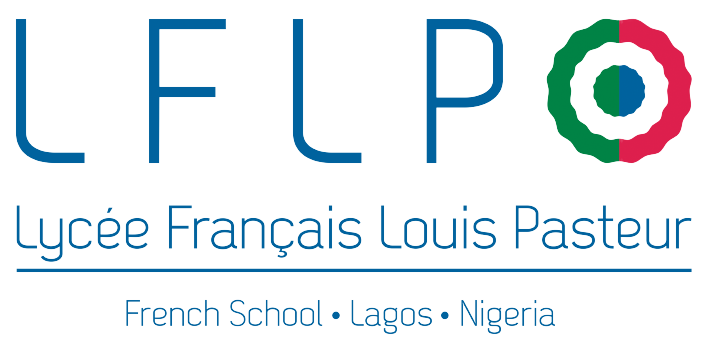 A 5thA student in LFLP, Li Mo took part in the ʺAfrican Youth Chess Championshipʺ, a tournament that brought together the best players on the continent from September 17 to 26, 2021 in Accra. He started learning the game in 2017 in the LFLP chess club, but soon showed amazing skills and started competing in children then adult tournaments in Nigeria. He won many medals in 2018 in Lagos then in the AEFE tournament in Lomé. Today at 12 years old, he regularly beats adult players, including his 2 coaches.

It is with great pride that the LFLP supported his quest for the greatest titles by sponsoring him. Results of the tournament: 3 wins, 3 draws and 3 losses. There won’t be a medal this year, but Li Mo is happy and understandably so. He has every reason to be proud.